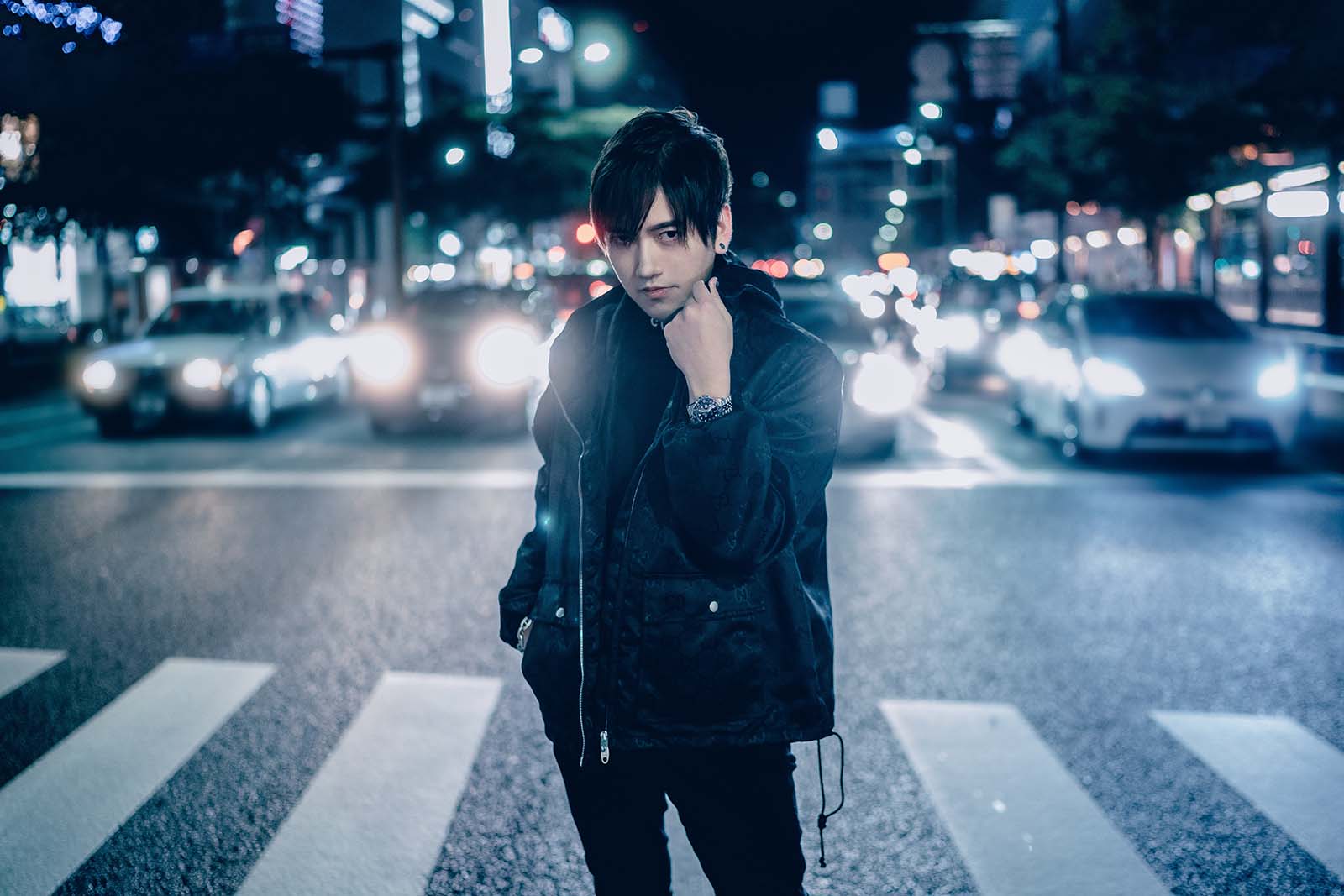 TeddyLoid started his career as MIYAVI’s DJ and sound producer when he was only 18 years old. He grew in popularity rapidly with his production of the OST for the anime “Panty & Stocking with Garterbelt” ft. Taku Takahashi(m-flo) as well as his creation of tracks for the Vocaloid IA. In 2014 he produced the music for the short film “ME!ME!ME!” ft. DAOKO.

He has also been selected as one of the five most played Japanese artists on Spotify in 2016, and released two albums in a row in 2018, “SILENT PLANET. In 2019, he headlined “OTAQUEST KICK OFF”, the eve of “ANIME EXPO”, the largest anime festival in the US. In early 2020, he participated in Shingo Katori’s album “20200101” with the song “Prologue (feat. TeddyLoid & Tanaka)”, which reached No. 1 on the Oricon(Japanese Top Music) chart.

In 2021, he performed as a guest DJ for the Los Angeles Virtual US Tour by virtual artist Kizuna AI, and on April 27, “Ado – Odo”, which he produced with Giga and DECO*27, reached No. 1 on iTunes Japan, and the music video uploaded to YouTube reached one million views within two hours of its posting and surpassed 20 million views three weeks later, making it one of the most memorable works in Internet music history.

He also participated in the 3rd anniversary project “PALETTE” of the virtual liver project “Niji Sanji”, and produced “PALETTE 003 – Virtual Strike (World Edition)” with 6 versions in Japanese, English, Chinese, Korean, and Indonesian languages. TeddyLoid’s activities have been diverse and varied.

He has become a bridge between various music genres and borders.