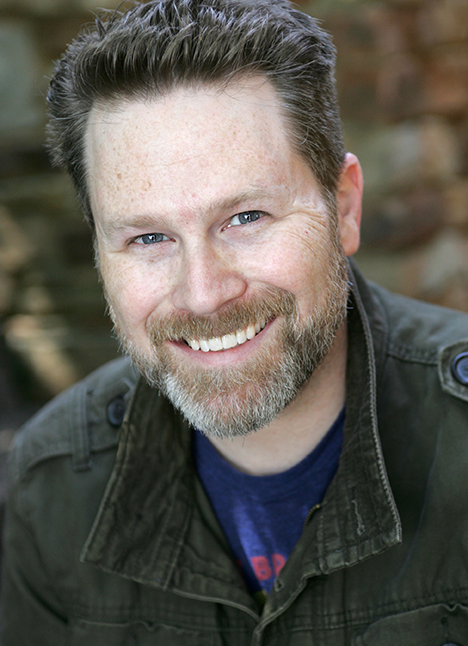 Eric Vale has spent over 17 successful years in the entertainment business as an actor, writer, producer, and director. Known around the world for his voice work on hit TV shows like Dragon Ball Z as Trunks, One Piece as Sanji, and Fullmetal Alchemist as Kimblee, he was also voice director for the hugely successful Gearbox video game Borderlands 2 and, most recently, ADR director for the feature film Daylight’s End.

In addition to his voice acting, Eric also spent nearly ten years as a head writer for Funimation adapting over fifty anime programs such as One Piece, Witchblade, Dragon Ball Z and GT, Desert Punk, Ouran High School Host Club, and Blue Gender. In addition to scripting anime, Eric has also written multiple original screenplays including the feature film Chariot, which Vale also produced to a successful release last year. Much of his current efforts are being poured into the pre-production of his new feature film, Purity.