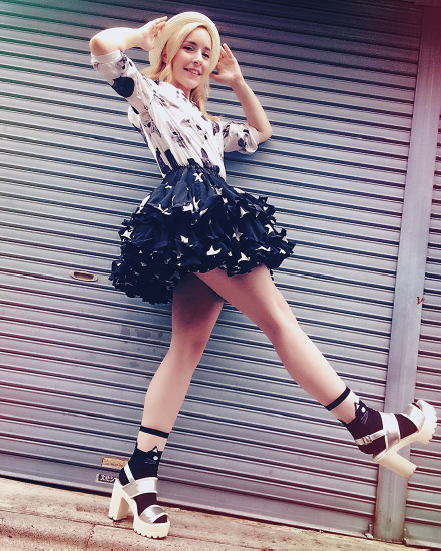 Tokyo-based Washington D.C. native Diana Garnet is a rising star in the J-Pop and anime voice over scenes, lending her dynamic, powerful vocals to many anime and game titles.

Her striking tone, expansive range, and formidable arsenal of techniques – along with her unique perspective as one of the few foreign entertainers in the industry – come together to create a force to be reckoned within Japan’s music and voice over industries.

AWA is the largest anime convention in the Southeast, with over 32,000 unique attendees in 2022.