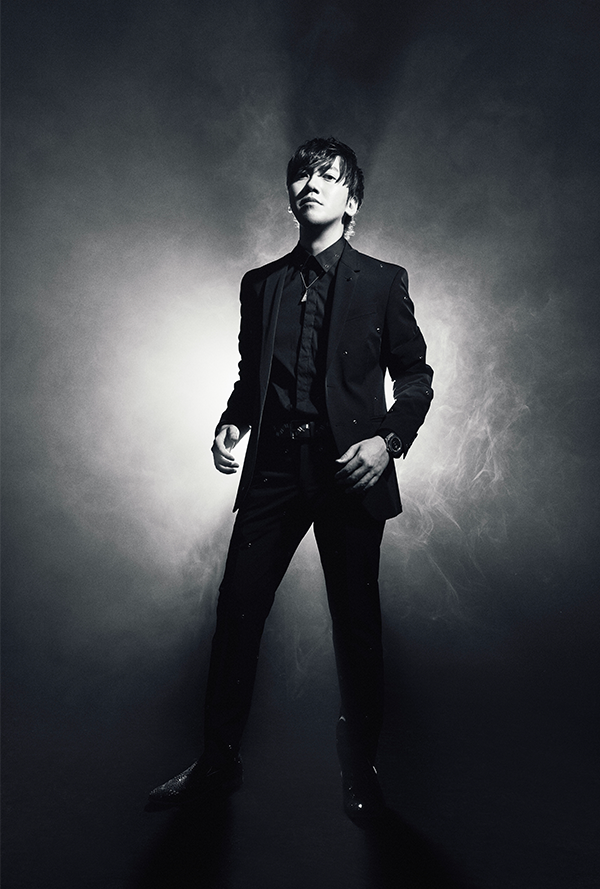 TeddyLoid started his career as MIYAVI’s DJ and sound producer when he was only 18 years old. He grew in popularity rapidly with his production of the OST for the anime “Panty & Stocking with Garterbelt” ft. Taku Takahashi(m-flo) as well as his creation of tracks for the Vocaloid IA. In 2014 he produced the music for the short film “ME!ME!ME!” ft. DAOKO.

In 2015, he released his first collaboration album “SILENT PLANET” with 12 tracks and 14 sets of guests including names such as Tetsuya Komuro, Yasuta Nakata, and HISASHI from GLAY. In 2018, TeddyLoid had a massive double album release, “SILENT PLANET: INFINITY” and “SILENT PLANET:RELOADED”, also filled with guest artists like Virtual Riot, DAOKO, Chanmina, and many more. At the end of 2018, TeddyLoid produced songs for the debut album of Japan’s No.1 Vtuber, Kizuna AI, and appeared as a special guest on her first live tour. Also, collaborating with the famous Dutch producer W&W and Kizuna AI, TeddyLoid composed the track ”The Light ft. Kizuna AI”. Most recently, in order to commemorate the 90th birthday of the late legendary Japanese cartoonist Osamu Tezuka, it was decided that TeddyLoid × Kizuna AI along with many other Japanese artists would participate in the creation of the album “NEW GENE, inspired from Phoenix”, dedicated to the cartoonist’s iconic work “Phoenix”.

TeddyLoid has performed on stages all over the world, with notable performances including SUMMER SONIC 2019 co-headline, Ultra Japan 2018 Main Stage, Ultra Japan 2017 Live Stage, Anime Expo 2018 in LA, AWA 2017, Animethon 2017 in Canada, SMASH! Sydney 2017 in Australia, and many more. In 2016, TeddyLoid was named one of the Top 5 Japanese Spotify artists streamed globally.