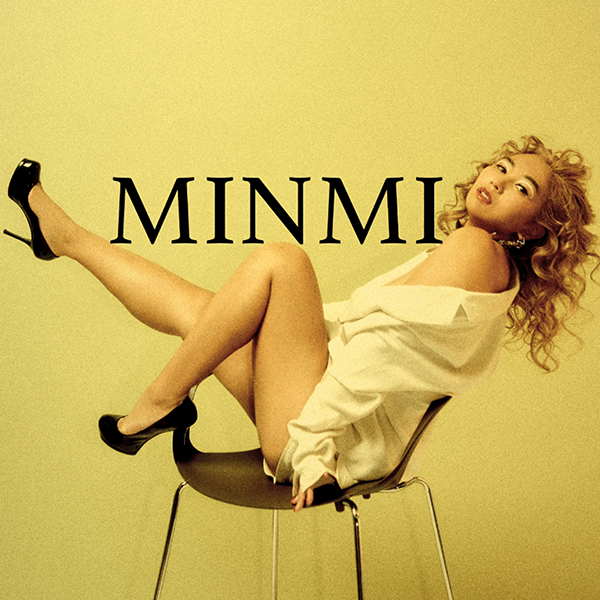 A singer and song writer.
She emerged from the reggae scene with her major debut song “Perfect Vision” The album was a hit selling 600,000 copies

She can can create songs around wide genres as a composer and producer. She’s especially famous for making “Soca” music into Japanese POP music, and has composed and produced “Shanana” and Shonan No Kaze’s “Water Lily Song”.
Also starting the wave of spinning towels around during these songs.

She has been called the queen of summer festivals, and in 2015 she became the female artist with the most festival appearances.

In addition to her singing career, she’s supported by a wide range of generations as a charismatic influencer starting a new era with her fashion and strong message.
Since 2019 now based in LA performing globally.