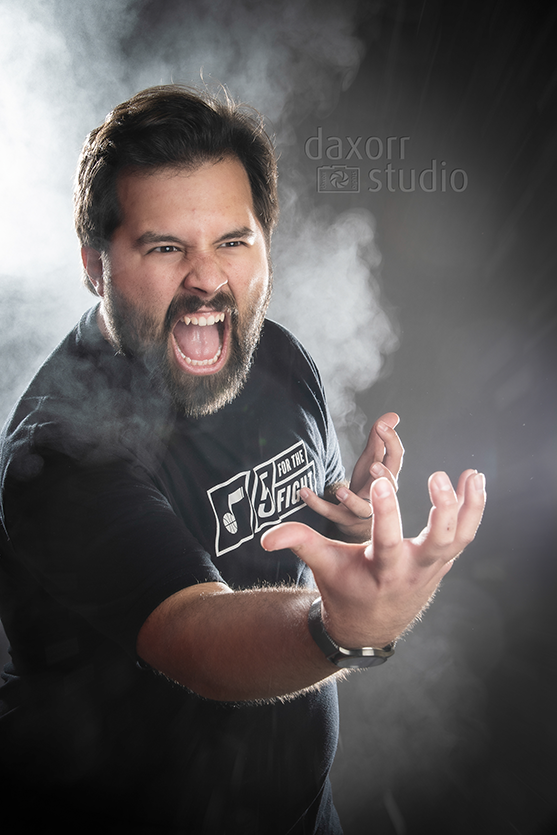 Caleb Hyles is a dynamic entertainer and YouTube cover artist, singing a bit of everything; from top 40 and hard rock to Broadway and anime. You can find all sorts of covers on his YouTube channel, which is going 1.5M+ subscribers strong! Be part of the Hyles Hype Crew and join him at his concert, sing with him at a sing-along, and ask him anything at his panels!

Having grown up in a theatrical family and being tossed into children’s church choir at a young age, Caleb has always loved singing. He created his cover channel back in 2011 to share his goofy personality on Rock Band with friends and family, but he never expected that working on his YouTube channel would turn into his career. Since his viral cover of “Let It Go” in 2014, Caleb has been recognized by the likes of Ryan Seacrest, Tyler Oakley, and DeeDee Magno Hall, along with many others in the entertainment industry.

Fast forward to the present and Caleb hasn’t stopped entertaining friends and family and he is grateful to now have been performing across the continent for several years now. Since 2017, he has started a Twitch channel, “CalebHylesMusic” sharing his passion for video games, that he has also fostered from a young age. No matter the entertainment platform, Caleb is ready and excited to make people worldwide smile and join in on his brand of fun.

Over the years, Caleb has created hundreds of videos and has built some life-long friendships with fellow creatives and entertainers. Some of his favorite work includes an assortment of his Broadway songs, many anime openings, and collaborations he has done with Jonathan Young, Malinda Kathleen Reese, Zach Callison, and Brian Hull.