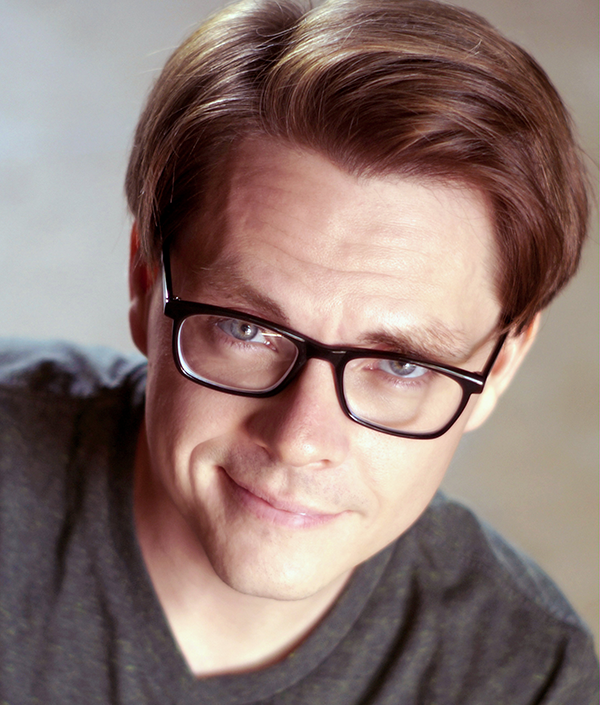 Derick Snow is best known for his role as Shinra Kusakabe in the Toonami anime Fire Force. Snow was born in Missouri and raised in Barrow, Alaska. In Los Angeles he quickly honed his craft, working in national commercials and musical theater. Now in Texas, he has voiced hundreds of projects you may enjoy.

In the gaming world, Derick can be heard in Paladins, SMITE, Ballista: Oculus Quest and more upcoming projects for PC, Switch and Xbox.

Derick simply loves his family, working as an award-winning artist, and is truly excited to meet his fired-up fans all over the world.

AWA is the largest anime convention in the Southeast, with over 25,000 attendees in 2021.