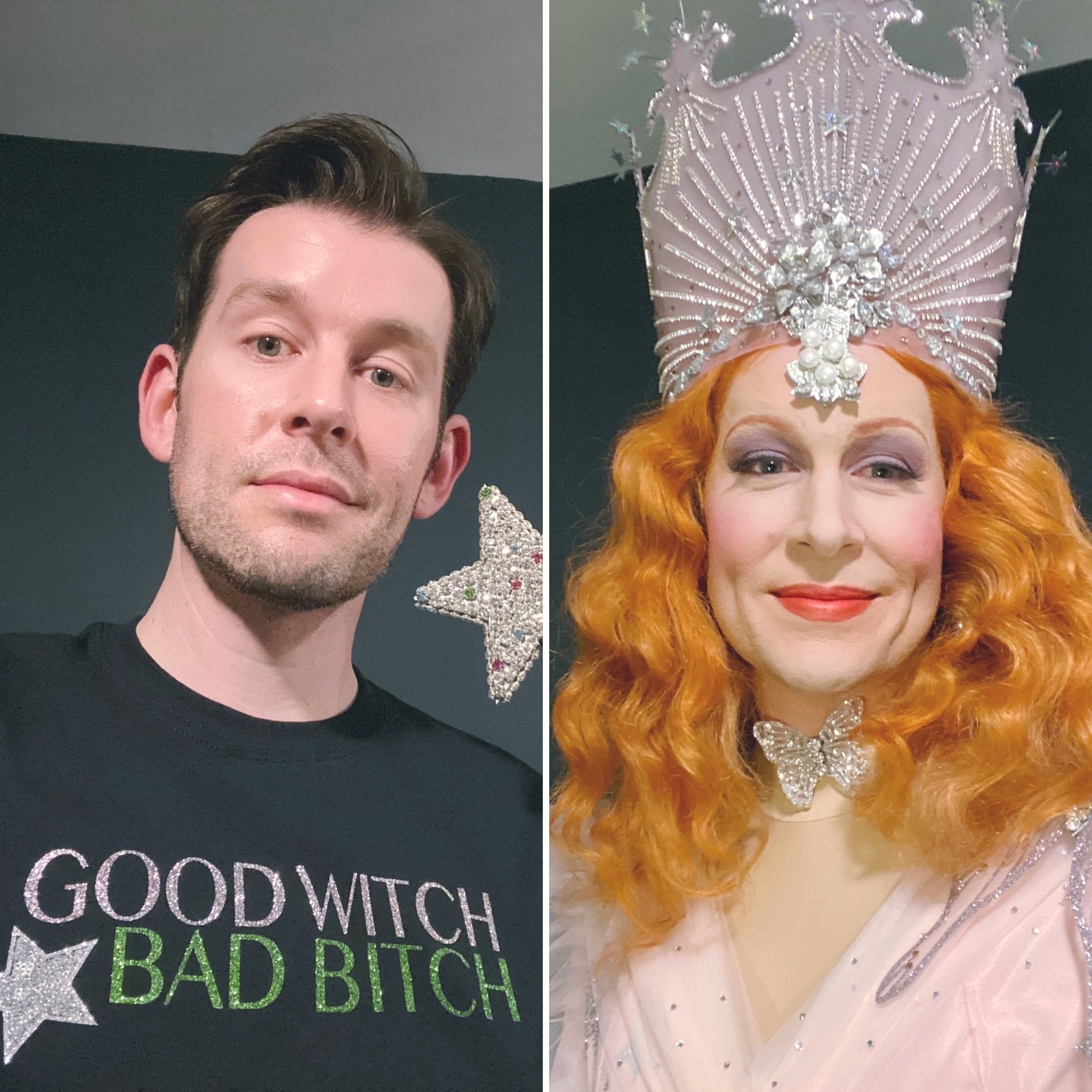 Originally from the Tampa, FL area, Josh has a degree in Fashion Design and now works professionally for Fabric.com and is the face of their Cosplay Shop. He has been sewing since 2009 and sewing costumes for cosplay since 2013. He became well known for his Thranduil cosplay and from there leaned into cosplay as his passion, dedicating most of his free time to the craft with characters such as Lady Tremaine, Woody, Hela, and most recently Glinda.

Josh has won Best in Show at multiple costume competitions, as well as being named the 2018 Western Champion of Cosplay at ECCC then going on to compete in the finals of the Crown Championships of Cosplay. He has most recently served as a Brand Ambassador for Husqvarna Viking, named an OLFA Creator, and acting as an affiliate for Entertainment Earth. In 2020, they hosted the Singer Costume Competition and just this Summer, filmed with Sideshow Collectibles as a contestant on their YouTube show “Strike a Pose.” He has even created his own cosplay music video which has over 440K views to date on YouTube.

Josh loves connecting with others in the cosplay and convention community while sharing his knowledge and learning more at the same time. You can find him at facebook.com/thranduartcosplay, on twitter at @thranduart or on Instagram at @thranduart.cosplay