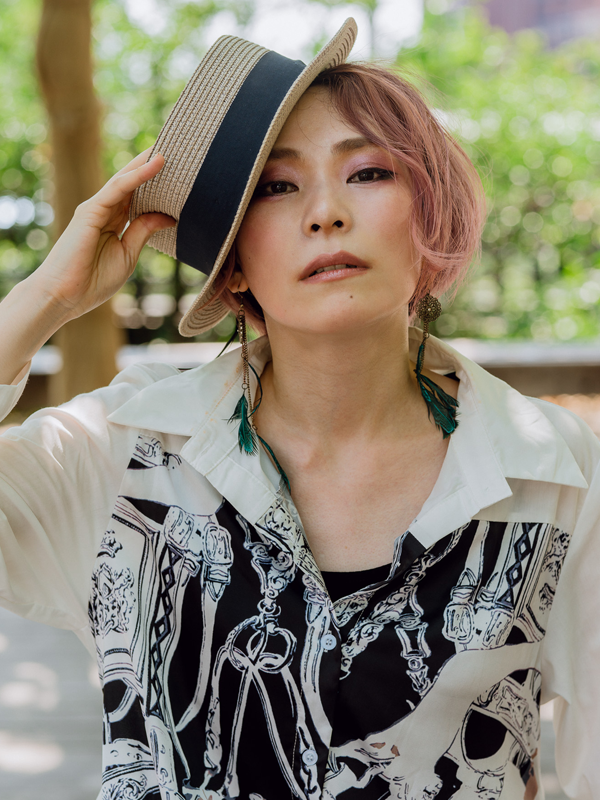 “Music is the magic tool that lets me access other people’s hearts.”

Shihori is a visionary Los Angeles-based pop singer and songwriter whose music champions a message of love and life empowerment. She has enjoyed over a decade of success in the Japanese pop industry and beyond. But, for this artist whose songs have touched hearts across the globe and sold over one million individual units, things could have worked out so differently.

An unintended childhood loner, she was trapped in a world shaped by total deafness in one ear and Asperger’s Syndrome. Conditions that combined to make social connection extremely difficult. She was alone and she didn’t know how not to be.

It all changed the first time that she sang in public. Everything stopped. Everyone stopped. She remembers, “I sensed the world for the first time”. From that moment she began to write her own music. Songs that passed on the message of love and self-acceptance that music had taught her.

Shihori enjoyed her first top-5 chart success with her single “Never End Wonderland”. This success has been followed by a prolific career as both a singer and songwriter that already includes 11 gold-certified singles and albums, as well as collaborations with some of the biggest names in Japanese pop, including Yoko Kanno and Kohei Tanaka.

In 2018 Shihori took the next step in her journey by moving to the United States, where she continues to compose new music, and perform extensively. Most recently, she enjoyed international success performing lead vocals on the Billboard #6 single “The Real Folk Blues” and composed the million-streamed ‘Battle Queens’ theme song for the video game League Of Legends.

In 2021 Shihori relocated from New York to Los Angeles to start her next chapter, she released her first album “MUATAION”.