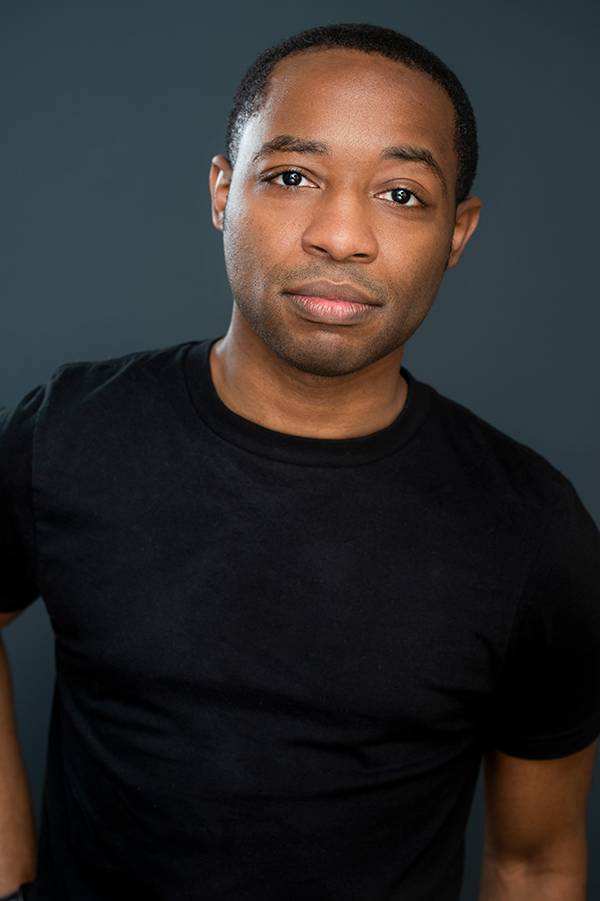 Shannon D. Reed is an ADR Director, Filmmaker, Camera Operator and Editor. He has been involved in the film industry for 15 years, and for the past 8 years, Shannon has been working in the anime industry for Sentai Filmworks.
He Has directed many titles, including: Chihayafuru (Seasons 1-3), Golden Time, Run With The Wind, School Live, Anonymous Noise, Shirobako, Tsurune, Blade Of The Immortal, Girl’s Last Tour, Real Girl, Ao-Chan Can’t Study, Tamako Love Story, Scum’s Wish, Hakumei And Mikochi, Armed Girl’s Machiavellism, Onigiri, Kampfer, Flying Witch, UQ Holder, Assassin’s Pride, Mother Of The Goddess’ Dormitory, along with many others.

Shannon studied at HCC as well as the Art Institute of Houston, were he received a BFA in Fine Arts for Digital Film & Video Production. He has worked on various projects outside of the anime industry, working in the camera, lighting, and grip department for numerous film projects, concerts, live events, short films, and promotional videos.