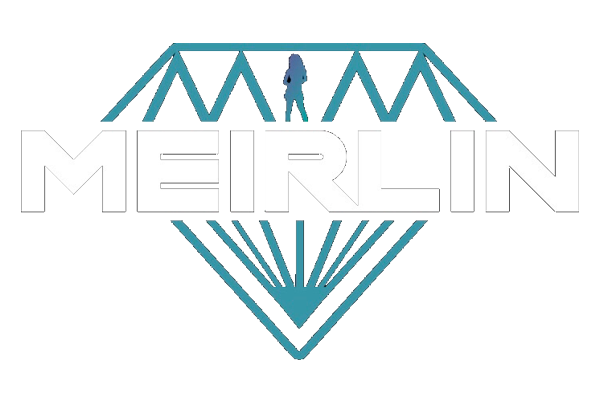 MEIRLIN is an international DJ/Producer based in LA originally from Tokyo, Japan. Innovative, creative and cutting edge are 3 best ways of describing her music style.

To bring herself more challenge and inspiration, she decided to move to Los Angeles and started DJ performance and music production.

She’s been added to INSOMNIAC Event official artist list in 2018 and made her debut at Beyond Wonderland 2019.

She has also performed at several conventions, which lead to her performance as a special guest at ‘Hatsune Miku'(Vocaloid DIVA)’ EXPO and ‘Anime EXPO’, ‘San Diego Comic Convention’ Official pre-party and more.
The genres of music she plays are Trap, Future bass, DubStep, Electronic and All kind of House music, her energetic/unique mixing styles turn up the dance floor.

Not only that but also she has expanded her career overseas and played at major events/venues such as Cube art fair Brussels in Belgium, TG Club in China, Mexico,Thailand and her home town Tokyo, Japan.

She is currently focusing more on producing original tracks and remixes. The electronic music scene should be expecting major break throughs in the upcoming year. 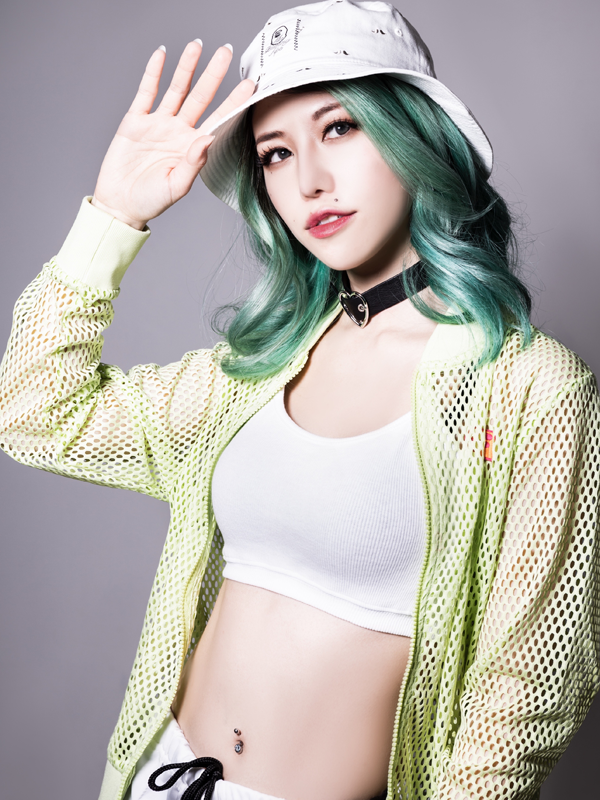