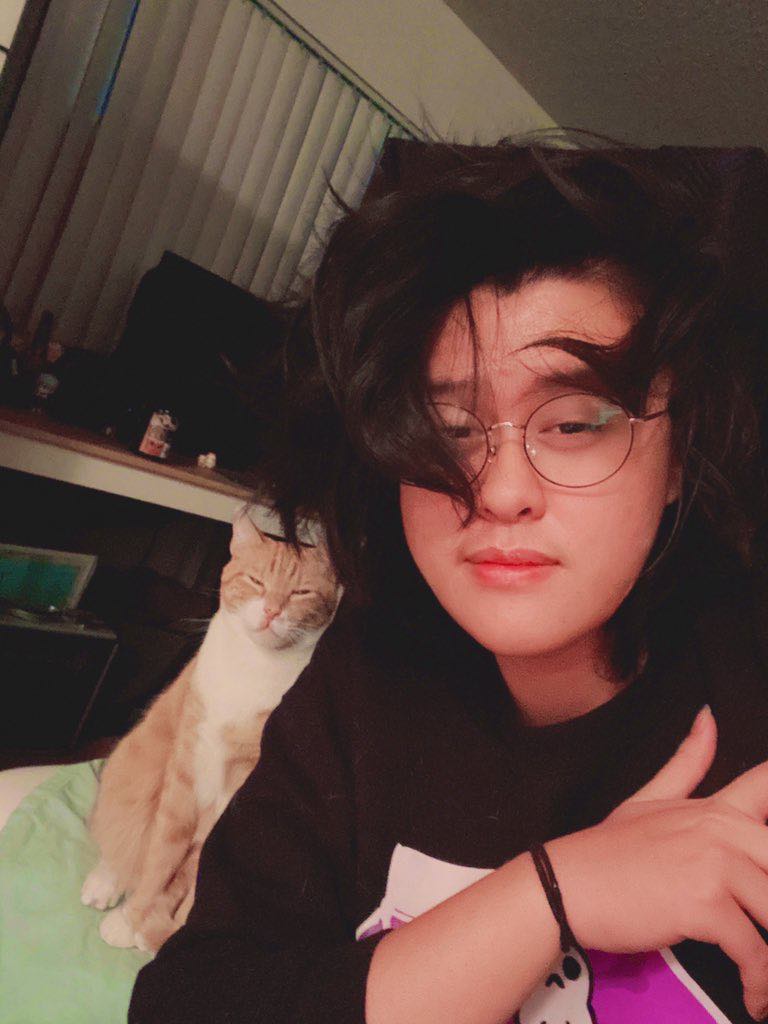 Khoi is a cat owner and voice actor. You may have heard him as Albedo in Genshin Impact, Kuroko in Kuroko’s Basketball, Nils & Wolt in Fire Emblem: Heroes, Cancer Cell in Cells at Work, Murata in Demon Slayer, Herb Cookie in Cookie Run Kingdom, Rei Kiriyama in March Comes In Like A Lion, and Tim Goodman in Detective Pikachu.

When he is not acting, Khoi can be found making his entire personality about cats on twitter dot com (twitter.com/khoidaooo)