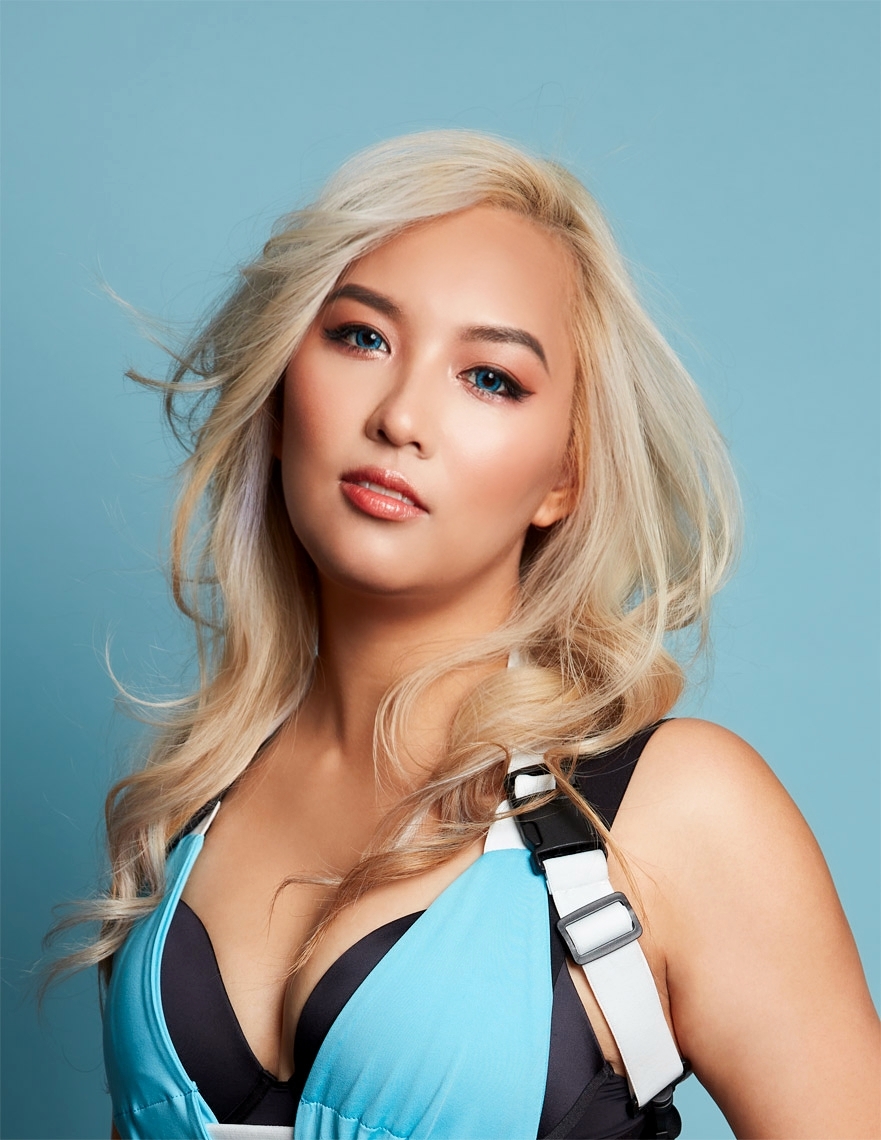 Faye also competed semi-professionally in video game tournaments around the world such as EVO, CEO, and Pokémon Worlds under the gamertag “Princess Aura,” the same name she used as a competitor on national reality TV show WCG Ultimate Gamer (SyFy). Faye brings a lot of fun and energy to cons and currently enjoys challenging people to 1v1 battles in Super Smash Bros Ultimate. Follow her on Twitter at @FayeMata, and Instagram @fayematata!