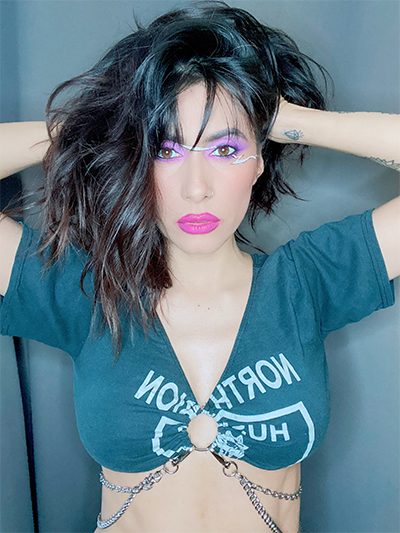 She is known for her work as Marinette in Miraculous Ladybug, Killua in Hunter x Hunter, Bennett and Xingqiu in Genshin Impact, Riven in League of Legends, Verosika Mayday in Helluva Boss, Hawk in The Seven Deadly Sins, Darkness in Konosuba, Sailor Mars in Sailor Moon, Xochi in Victor & Valentino, Velvet in Tales of Berseria, Vivy in Vivy: Fluorite Eye’s Song, and Young Donald Duck in Ducktales.

Her version of “Bad Apple” currently sits at over 50 million streams, and others recognize her as Vesper Vasquez in Power Rangers: Hyper Force.