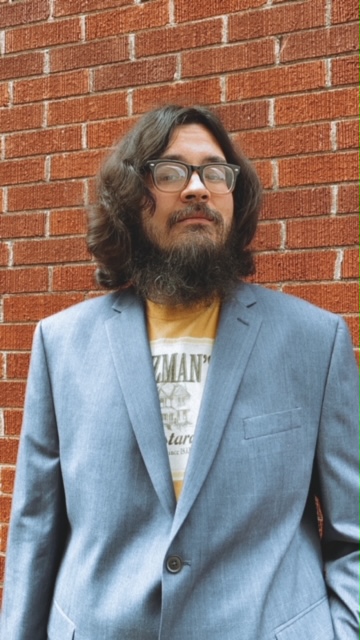 Christopher Guerrero is a Dallas based actor who has done voice over work for over a hundred titles at Funimation. Some of his roles include Ainz Ooal Gown (Overlord), Gecko Moria, Pekoms, and Hajrudin (One Piece), Shadow (SK8 the Infinity), Ichiya and Nichiya (Fairy Tail), Chief (Megalobox 2: Nomad), Takeuchi (MARS RED), Impey Barbicane (Code:Realize), Otter (Sarazanmai), Lavender (Dragon Ball Super), Valtos (Black Clover), The Narrator (Toriko), Shu Starling (Infinite Dendrogram), Hachiman (Nanbaka), Maiharu Gansoku (Golden Kamuy), and many more! Chris is also an avid fan of anime and video games! You can follow him on twitter @ChrisGuerreroVA where he retweets memes, art, and the occasional video that will make you question his sanity.