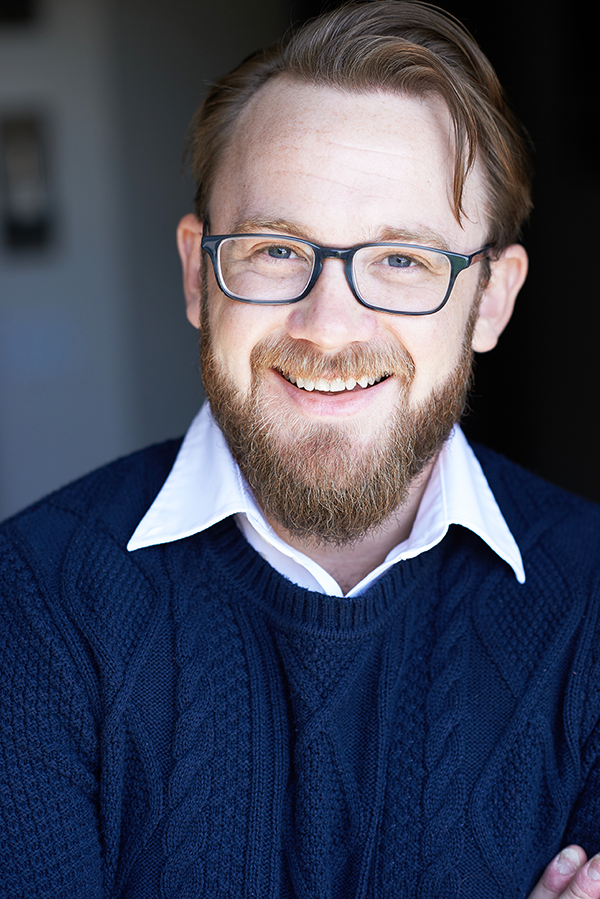 Austin Tindle is an American actor. His birth was foretold by a swallow, in a remote location in Orlando, Florida. At the moment he burst forth from the womb a new star formed and illuminated the sky, the seasons suddenly changed from winter to spring, and a double rainbow appeared. At three weeks old he had learned to walk and by eight weeks he was talking. His voice over career began soon after. He was raised in Austin, TX, which was retroactively named after him.

He has since voiced hundreds of characters in English dubbed anime including: Ken Kaneki ​(Tokyo Ghoul)​, Marco Bodt (​Attack on Titan​), Karma Akabane (Assassination Classroom​), Pele Popolo ​(Plunderer),​ Monoma ​(My Hero Academia), Ishigami ​(Kaguya-sama), S​ ubaru ​(My Roommate is a Cat​), Leek (Dragonball ​Super: Broly), ​Sour/Dyrasem ​(Dragonball Super)​, Goro ​(Darling in the Franxx) Avilio Bruno (​91 Days​), Seborga (​Hetalia​), Raspberry (​Dragon Ball Z)​ , Accelerator (​A Certain Magical Index, A Certain Scientific Railgun)​, and Ichirohiko (​The Boy and the Beast)​ . He voices lead roles in many other shows including: Is This a Zombie, Guilty Crown, D-Frag, Gonna Be The Twin-Tail, Prince Of Stride, Prison School, Tamo No-Rin, ACCA, Maria the Virgin Witch, Snow White with the Red Hair, Trickster, Shangri-La, Cross Ange, My Love Story, and the movie Human Lost. You can also hear him in video games such as: Borderlands 3, Smite, and Dragon Ball Xenoverse 1 and 2.

Austin currently resides in Dallas, TX, where he enjoys his leisure time as a master golfer, after picking up the game for the first time in 2016 when he shot a 38-under par round that included no fewer than 11 holes in one. He subsists on a humble diet and employs a servant to inspect every grain of rice that is served to him; any with the most minor of flaws is discarded. He has never used a toilet as his body recycles everything it consumes with flawless efficiency. Also, he invented the hamburger.