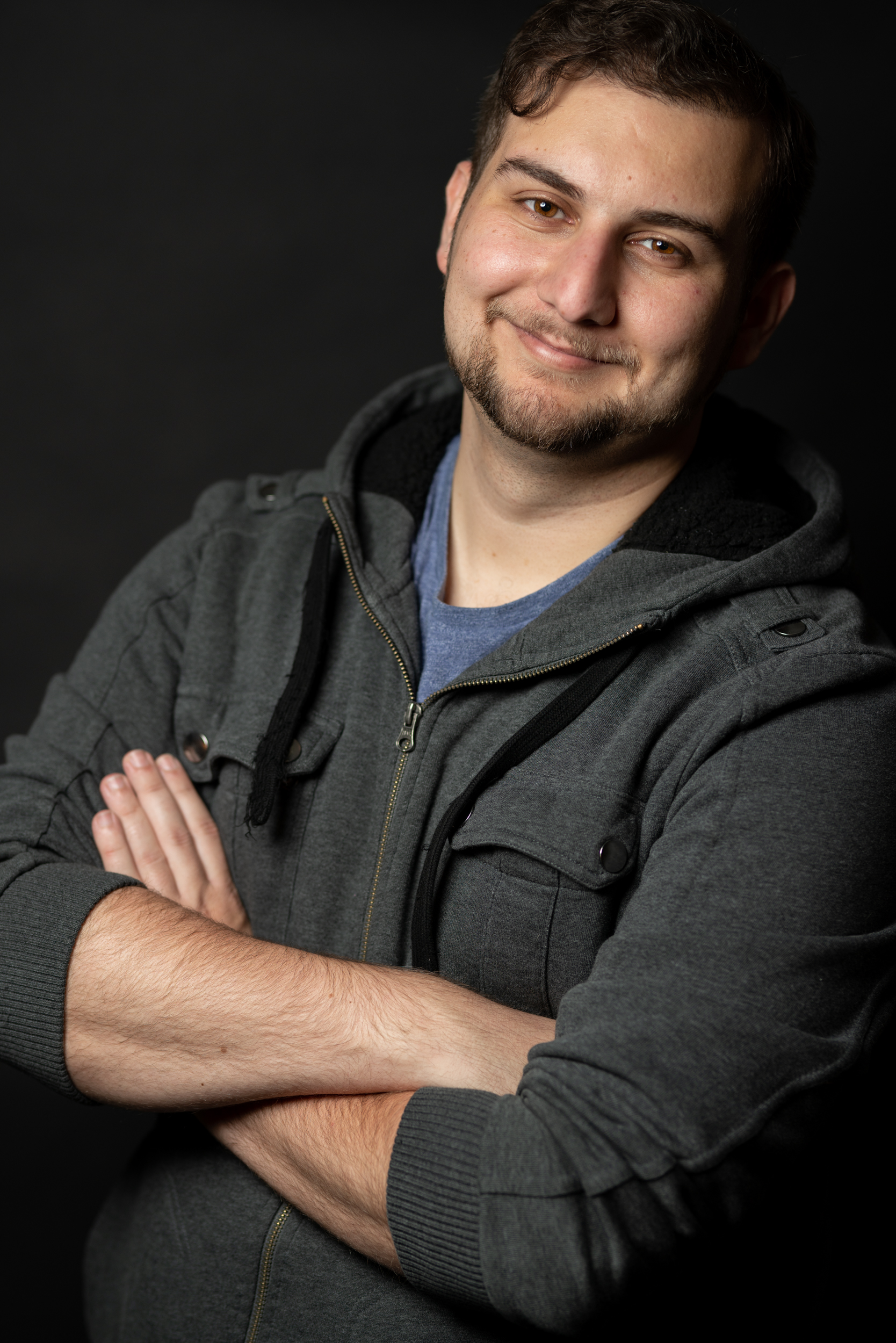 Alejandro Saab is a professional Voice Actor and Social Media Influencer! As an KaggyFilms he currently has over 750,000+ subscribers on YouTube with over 230 million+ combined views! But his true passion is acting!

Alejandro has found much success as a voice actor, having lent his voice to projects such as Fire Emblem Three Houses as Yuri Leclerc, Dragon Ball Legends as Shallot, Pokémon Journeys as Leon, Horimiya as Izumi Miyamura, My Hero Academia as Naomasa Tsukauchi, The Rising of the Shield Hero as L’Arc Berg, Demon Slayer as Kaigaku, Nanbaka as Uno, Miraculous: Tales of Ladybug and Cat Noir as Chris Lahiffe / Chris Master / Time Tagger and many others!