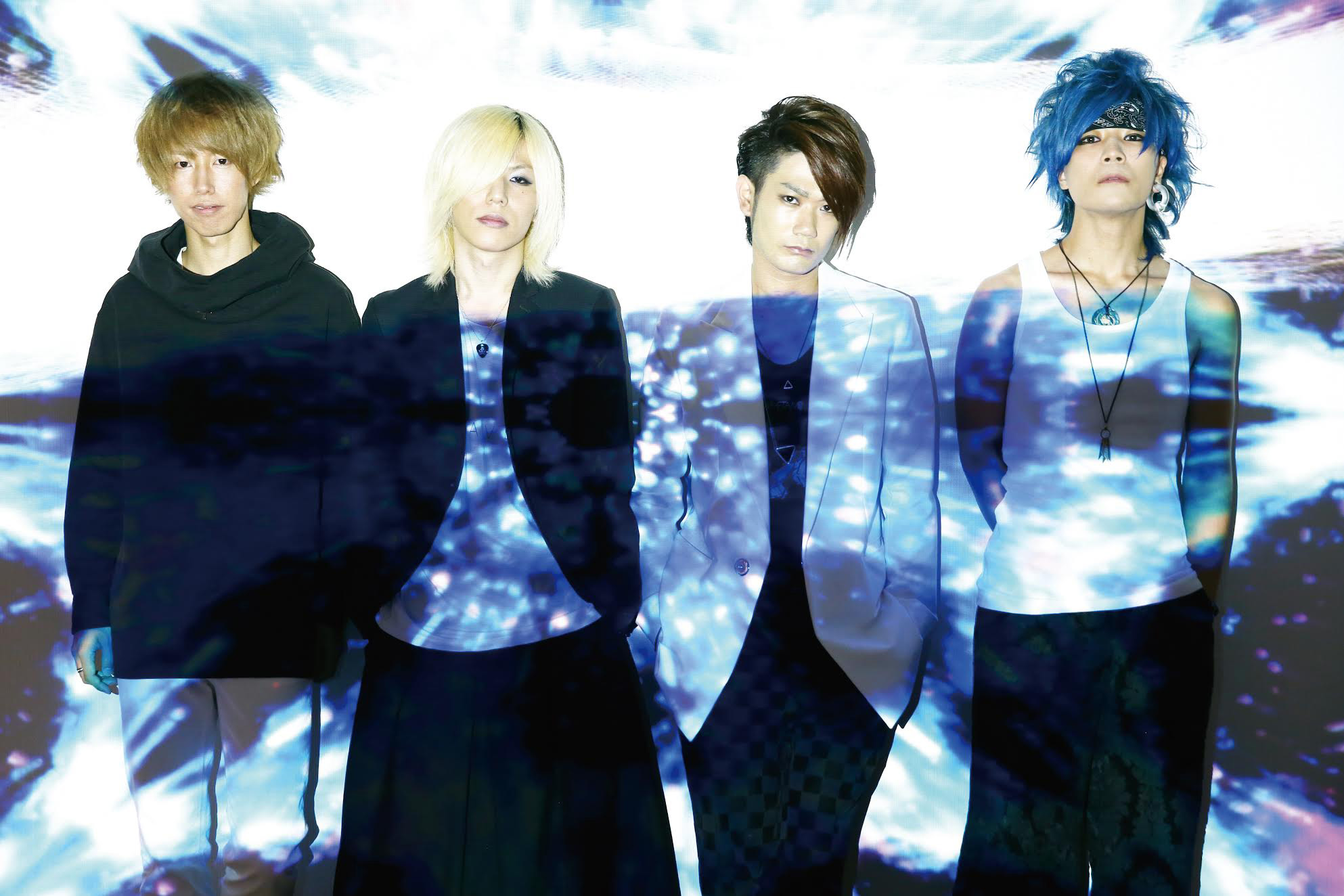 universe was formed in 2002 and have performed with popular bands such as MAGIC OF LiFE, SPYAIR, Rootless, and ROOKiEZ is PUNK’D.

In 2009, they got grand prix award at an artist audition held by SONY MUSIC and LOTTE. Then they made their major debut from SONY MUSIC. Their 2nd major single “echoes” can be heard as the 24th ending for Bleach. In 2012, they released 3 singles and reached number 1 on the major music charts, over top artists such as Kyary Pamyu Pamyu or Mr.Children.

In 2014, they held their release tour “around the world” for the 3rd album “around the clock”, including overseas act in Berlin.

In 2015, they are aiming at the world and going to extend their music to the world. AWA will be universe’s US debut, make sure to say hello and give them a big welcome!