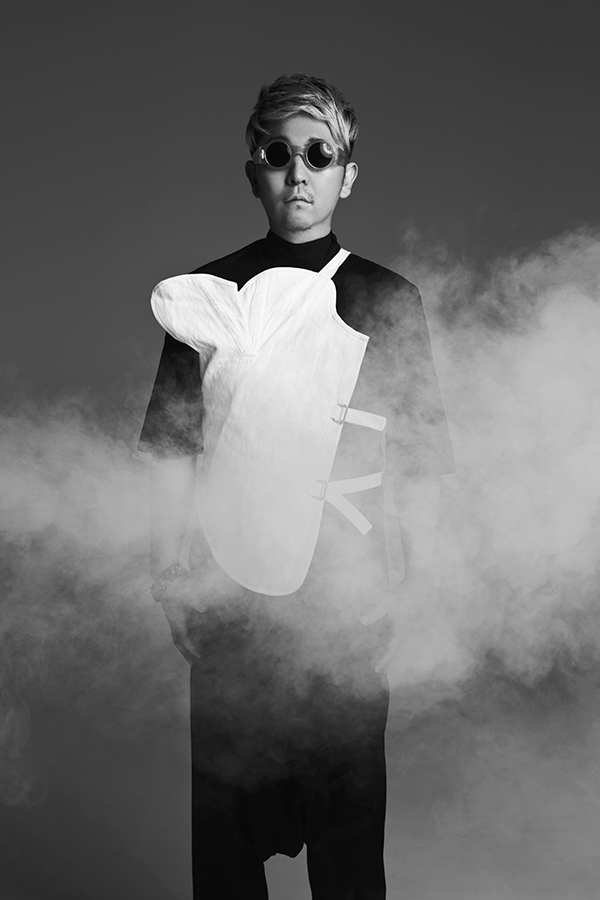 ☆Taku Takahashi launched his career in 1998 as the DJ/Producer of the J-pop music group “m-flo”. The group quickly rose to prominence, and over the last decade have sold over 2 million copies of their 30 singles and 10 albums. Taku Takahashi is also well known for his solo work as a producer/songwriter, remixing music for prominent artists such as Calvin Harris, The Ting Tings, Morgan Page, and SMAP, spanning various genres from all over the globe. Winning the “Beatport Music Awards 2011 Top Tracks” with his “Incoming…TAKU Remix”, he has proven himself as an elite player in the Japanese dance music scene. ☆Taku Takahashi also served as supervisor to the soundtracks for the hit Japanese anime “Panty & Stocking with Garterbelt” as well as making waves in the music industry for his work with the drama/movie ‘’Nobunaga Concerto’’.

In 2011,☆Taku Takahashi embarked on his most ambitious venture yet, establishing Japan’s first and only Dance Music Radio Station “block.fm”. Currently boasting upwards of 40 programs including exclusive mixes from world-famous international DJs, block.fm is gaining strong attention as its fan base rapidly continues to grow. Praised for his prominent role in the Japanese dance music industry,☆Taku Takahashi was voted the number 1 DJ for three years straight, by Japan’s most well-known dance music publication “iLOUD” for their annual “DJ 50/50” top DJ list.

This year's AWA will be held virtually December 18 - 20, 2020. Follow us on twitch at https://twitch.tv/awacon for the live stream and join our discord at https://discord.gg/VKSQ4wB