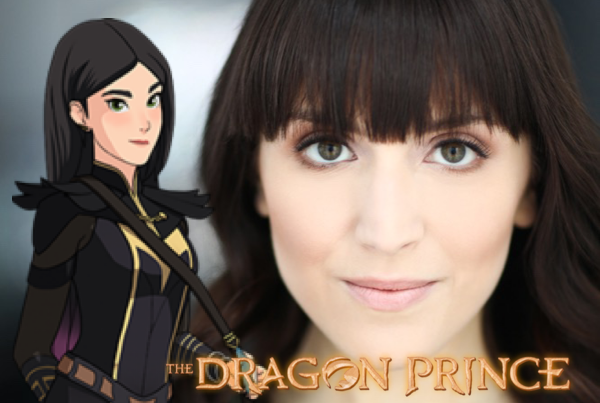 Racquel Belmonte is a voice actor, sketch comedian, improviser, and writer living in Vancouver, British Columbia. When she’s not performing in her comedy duo Carmelahhh, she is performing with her all-female comedy troupe Nasty Women, her Blind Tiger Comedy Houseteam Reynolds, a variety of Instant Theatre shows as a Guest Artist, and on her lonesome in other cool comedy shows around the city. She’s performed frequently in the Vancouver International Improv Festival, in the Del Close marathon in New York, at Ryan Stiles’ Upfront Theatre in Bellingham, and most recently at the Toronto Fringe Festival. Some voice credits include The Dragon Prince, Lego: Legends of Chima, Lego: Elves, and Screetures Wild!