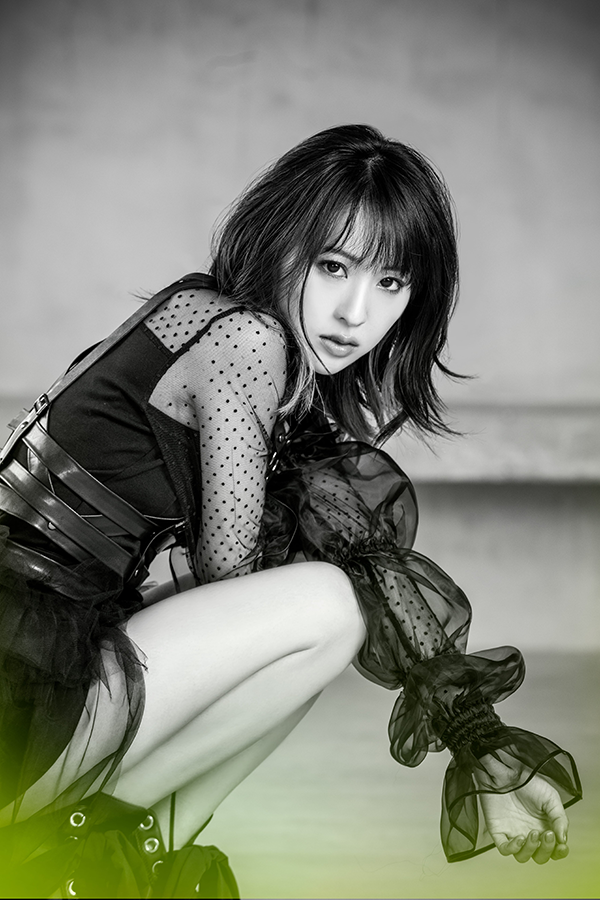 Born in Hokkaido, Japan, Mashiro Ayano made her major debut in October of 2014 with single, ideal white, the 1st OP to hit anime series, Fate/stay night: Unlimited Blade Works. Vanilla Sky, Mashiro Ayano’s 2nd and follow up single, was the OP for Gunslinger Stratos: The Animation. Mashiro has been also been featured on the themes for anime series such as D.Gray-Man Hallow and Re: CREATORS. In 2018, Mashiro released starry followed by shodo, in which both were featured as the OP and ED to Record of Grancrest War. Mashiro’s latest release, GLAMOROUS SKY, is a cover to the original sang by Mika Nakashima, featured as the theme to hit animation film, Nana.