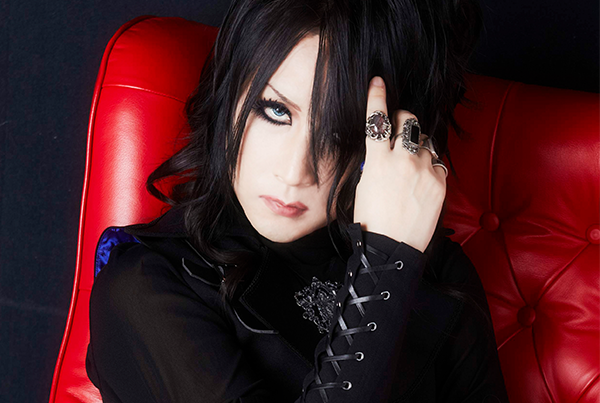 Mana is a living legend of Japanese music and a cornerstone of the original gothic lolita and visual kei movements.

His band MALICE MIZER was formed in 1992 and had their major debut in 1997 on Nippon Columbia records.

In 1999, Mana produced his original brand and store, Moi-même-Moitié.