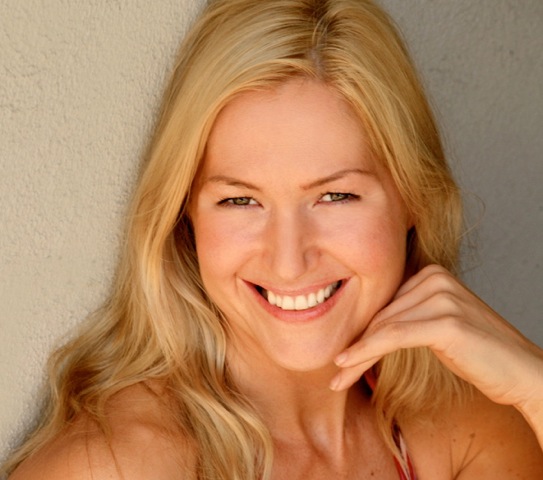 Lisle Wilkerson grew up in Tokyo, Japan. She is the powerhouse behind some of the gaming industry’s most popular female fighting characters, such as Nina Williams and Christie Monteiro, Sarah Bryant from Virtual Fighter, as well as Shenmue II. This summer Lisle was very involved in the Shenmue kickstarter that was announced at E3, which ended up breaking all kinds of records. Lisle acted alongside Bill Murray in the Academy Award winning Sofia Coppola film “Lost In Translation”, and had a lead role in the award winning indie film “Kamataki”.

Lisle speaks fluent Japanese, and her voice work is done in both English and Japanese. She not only does video game voices, she also does the voice of Batz Maru (of Hello Kitty) and commercials for such internationally renown companies as Nissan, Panasonic, Sony, etc. After finding herself entangled in various culture shock experiences when she moved to the US a few years ago, she started a blog “Memoirs of a 6ft. Blond Geisha”.

She currently lives in Los Angeles, where she continues to do voice work, and also works as an interpreter, working with many of the big film studios, red carpet events, as well as working with the Japanese govt and tourism board.  Lisle has interpreted for everyone from Keanu Reeves to best-selling author Marie Kondo to visiting govt officlals. She is also a local media correspondent for Japan, covering high-profile events like The Grammys, Academy Awards, Emmys and Golden Globes. Lisle is also the assistant producer of the upcoming film, “Black Hat”.

Most of Lisle’s panels are focused on Japanese culture, as well as about the VA world and working in Japan. (and yes, OF COURSE that includes many Engrish stories!!) Lisle is also excited about the 2020 Olympics being hosted in her home city, Tokyo, and has recently started doing some work related to that. When Lisle isn’t busy working or running around the country doing cons, you might find her in her pink boxing gloves trying to save the world Nina Williams-style or spending her time at home with her adorable jet-setting “bilingual” cat, Princess Genki. 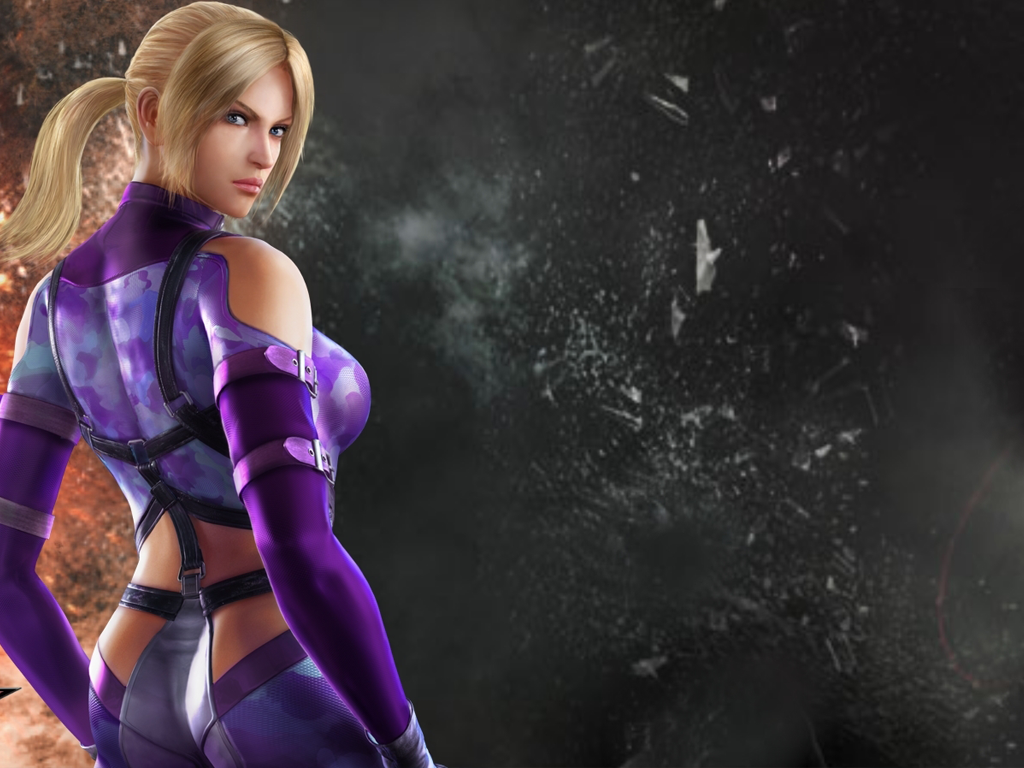 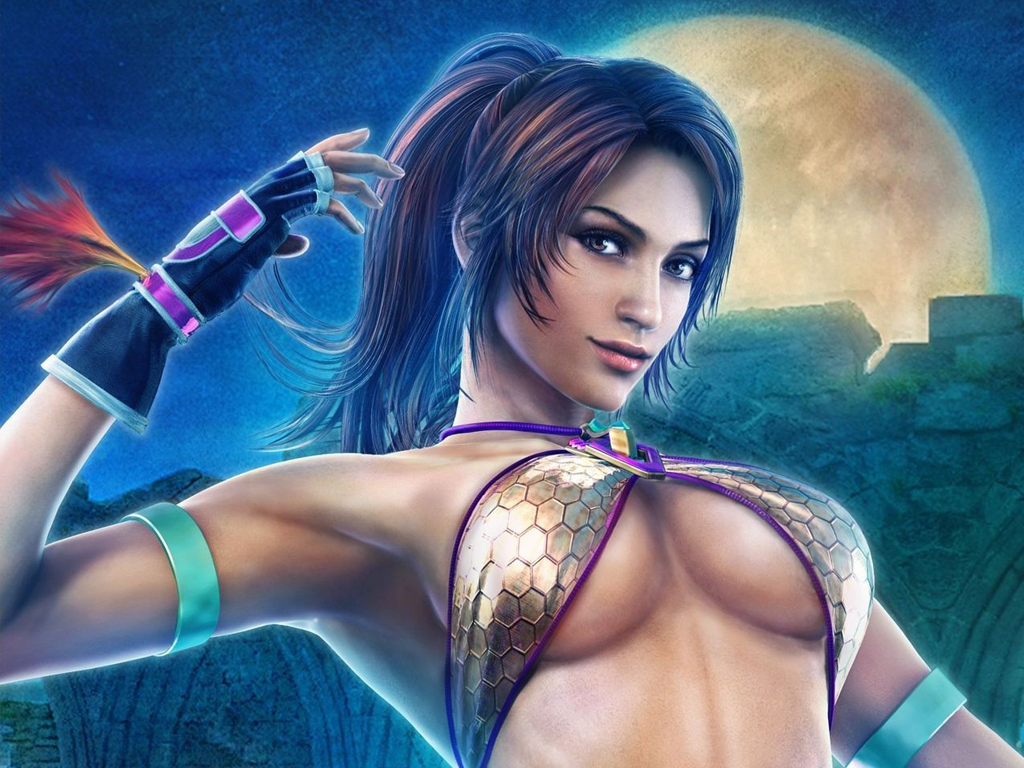 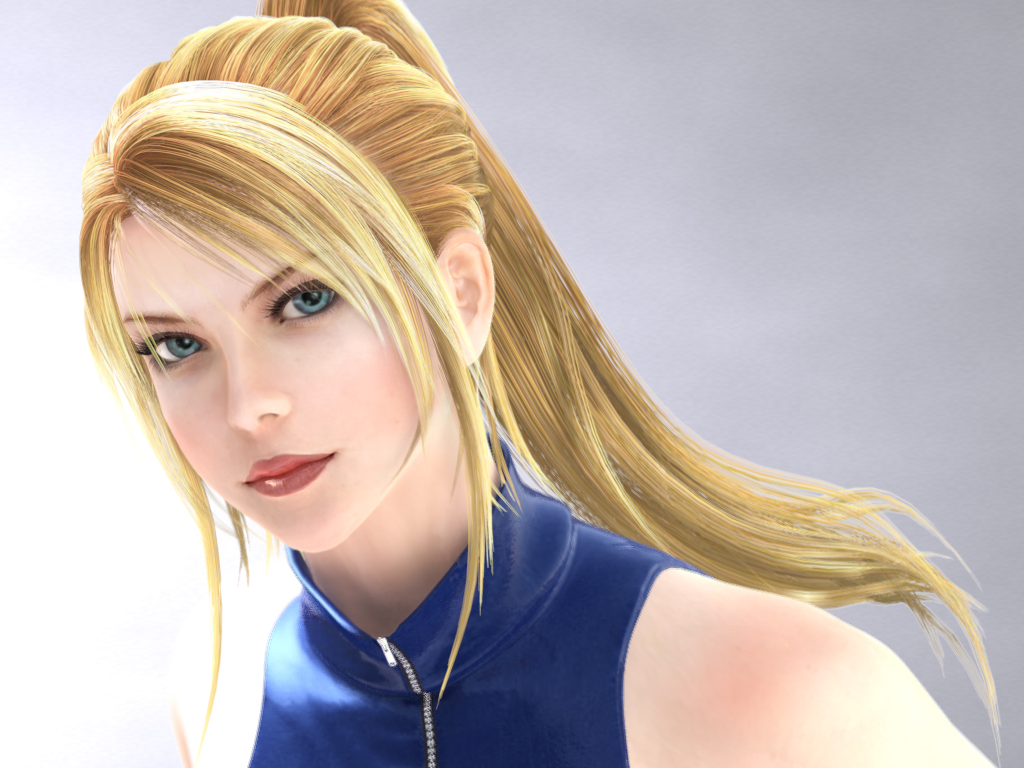