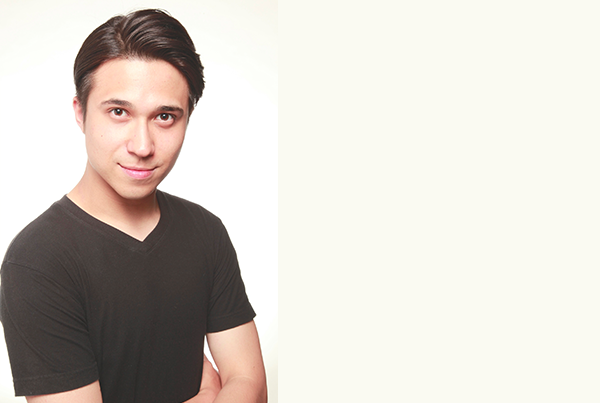 Subaru Kimura is a Japanese actor and voice actor, born in Germany and raised in Japan. From a very young age, he seemed destined for a career on the stage.

He began acting in elementary school plays, and by the age of 13 appeared as a tap dancer in the Broadway Musical Annie.

2 years later in 2015, he became the official voice of Takeshi Goda in one of the oldest and longest running anime series, Doraemon. Since then, he has been cast in dozens of anime, video games, Japanese dubs and Tokusatsu. You may have heard him as Satori Tendo in Haikyū!! Karasuno High School vs Shiratorizawa Academy, Kanba Takakura in Mawaru Penguindrum, Papa Mbai Siki in Kuroko’s Basketball, Ryoma Terasaka in Assassination Classroom, Strega Galassia in 91 Days, and Beat in Kingdom Hearts and The World Ends with You.