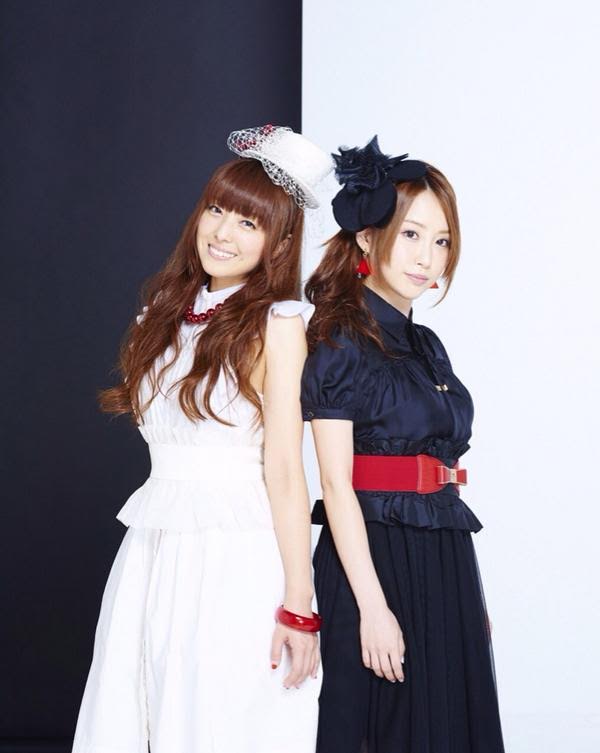 Emiri Kato and Kaori Fukuhara became friends when they both starred in the anime series ”Lucky Star”. They then co-hosted a TV program called “Ad-lib Anime Laboratory”, which gave them the chance to form a singing unit, Kato*Fuku.

Kato*Fuku broadened their musicianship with their 2nd album “with” which lead to a huge success on their solo live concert at Shinagawa Stellar Ball.

Their latest song, “You Gotta Love Me!” is the ending theme song for TV anime series “Inou Battle Within Everyday Life”.