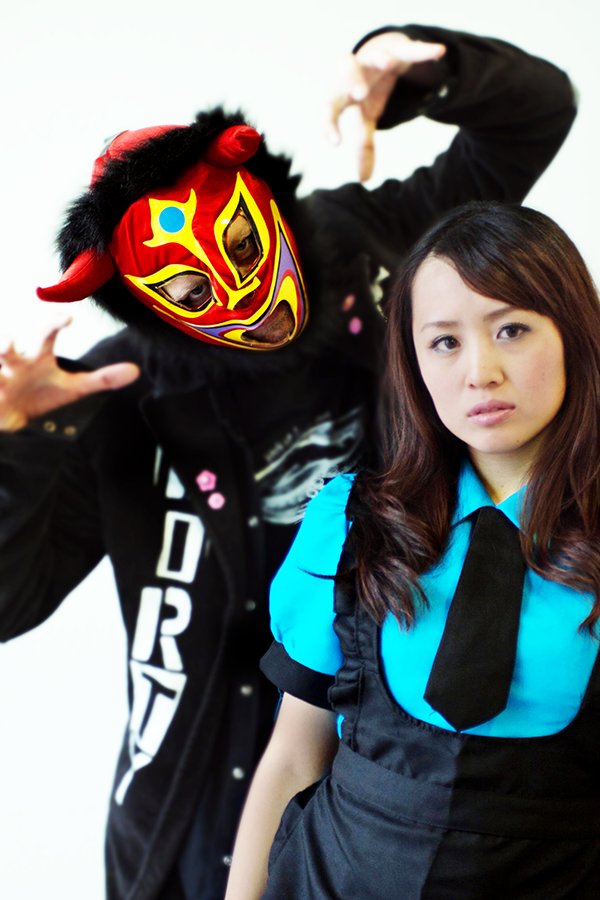 ERIKO, the lead-singer of K-ble Jungle started her career as an opera singer, with a firm classical music background from music schools in Japan and Italy. Surprisingly, in 2013 she extended her style and ambraced J-pop and electronic music, thanks to the ear-catching production and songwriting of DJ Shiru. DJ Shiru is the other half of the project; the Italian DJ specialized in Japanese music composes some of the songs of K-ble Jungle and entertains the public on stage while Eriko sings. Their first European CD (fourth if we count those released only for Japan), was released in the beginning of 2015, indie, and is titled “Oikakete Future”; a light version of the same CD was published in the USA in occasion of their U.S. tour in January 2015. Their new work is called “Comics, Games and Cosplay” and is a full album of cover of famous and not-so-known anime songs.

K- ble Jungle are currently showcasing their live performance throughout the world embracing a myriad of styles of dancing, costumes and visual projections, but most of all great songs, ranging from the electronic sounds of Akai Uta , to the J-Pop tune Oikakete Summer, from the J-rock guitars of Future to traditional Japanese music pieces. The playlist of their concerts varies depending on the audience , but they always include their original songs , to which they often add anime cover soundtracks and traditional Japanese and Italian. You will hardly see a more eclectic show, where acting and costumes, videos and audience-artists interactivity are as important as the music.

They regularly headline at major European festivals, appealing to mass audiences and conquering the media interest and feedback. Furthermore, ERIKO and DJ Shiru regularly host three TV shows on an Italian national channel and are often guests at Japanese radio and TV shows.