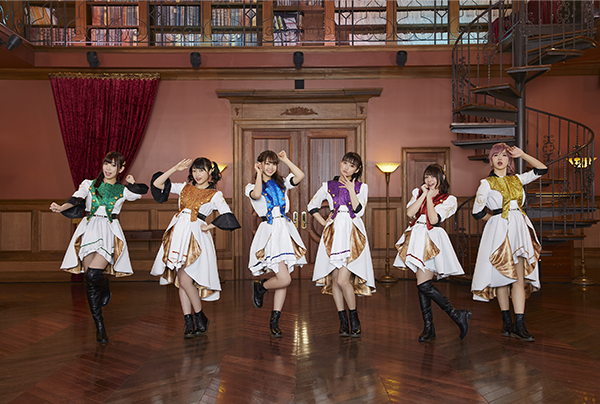 i☆Ris is a hybrid unit that was through the joint audition held by Avex Group and 81 Produce.

In addition to performing as singing pop idols, they also work as anime voice actors.

In July 2012, the six-member group was formed as a result of the 1st Anisong Vocal Audition.

In November 2016, they performed for the first time at Nippon Budokan in front of a sellout crowd.

In November 2019, they will have “i☆Ris 7th Anniversary Live” at Yokohama Pacifico.