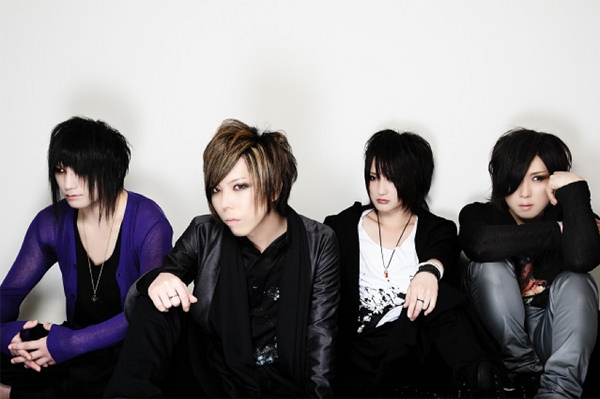 heidi.’s lyrical melody and snug lyrics have been capturing hearts since their start in 2006. They become heidi. once they start playing, and they can never be heidi. when any of them are missing. Their unquestioned sense of unity comes from “the song” they have been pursuing since they formed the band.

Yoshihiko, the lead singer of heidi. is the only one who can express their lyrics, and has intensity to deliver lyrics and envelop their audience’s hearts.

Both “Yokan” and “∞ Loop” which were released in 2010 were used for the ending song of TBS anime “Maid Sama!”. The single “Gekko Show Time” released in 2011 was used for the title song for movie “Maebashi Visual Kei” and the members of heidi. themselves appeared in the movie.

heidi. began performing internationally in 2011, and has grown in popularity since then. They are excited to meet all of you in Atlanta and give you a show you’ll remember for the rest of your life!