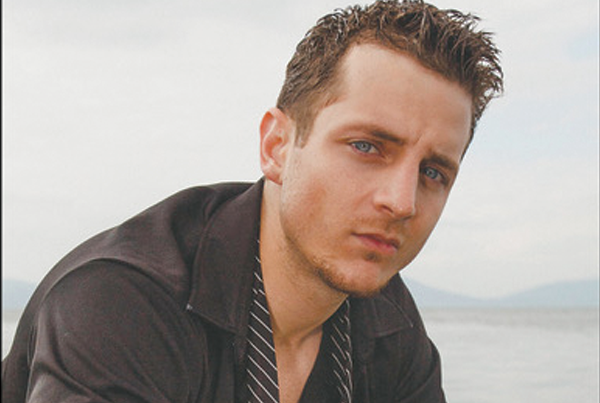 He is one of the busiest Performance Capture actors, with characters in video games, films and television. All captured digitally.

Elias is also one of the most prominent voice actors in the business. Known mostly for his trademark raspy growl, he has earned critical acclaim and a fan following around the world for his animation and commercial work