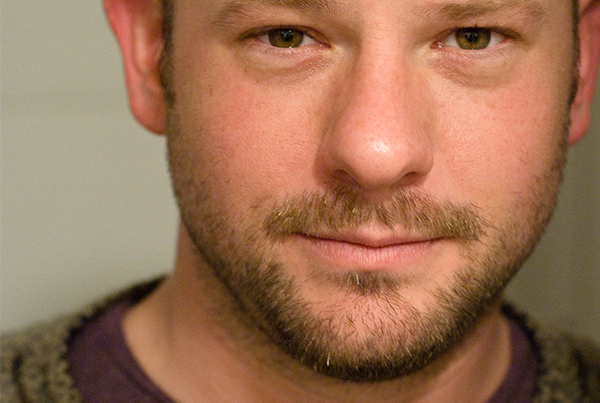 David Wald began voice-acting for English dubs of anime in 2005 with ADV Films’ Shadow Skill. In the years since, David has continued to voice characters in anime including Fairy Tail’s Gajeel Redfox; Napapa and Hyssop in Dragon Ball Super; Master Chief in Halo: Legends; Bulat in Akame Ga Kill!; Tetsutetsu and Snipe in My Hero Academia; Rei in Love Stage!!; Attack On Titan’s Hannes; Vetto in Black Clover; Coach Ukai in Haikyu; Duke Togo in Golgo 13; Berg Katze in Gatchaman CROWDS; Dr. Ozaki in Shiki; Charlie in Fullmetal Alchemist: Brotherhood; Paulie and Tamago in One Piece; Reiji in Diabolik Lovers; Yoji Itami in GATE; Welf Crozzo in Is It Wrong To Try And Pick Up Girls In A Dungeon?; Mutsumi in Kiss Him, Not Me!; King Viktor in The Royal Tutor; Riki Nendou in The Disastrous Life of Saiki K.; and Count Magnus in Vampire Hunter D, as well as in video games including Borderlands 3, Street Fighter 5, and PALADINS.