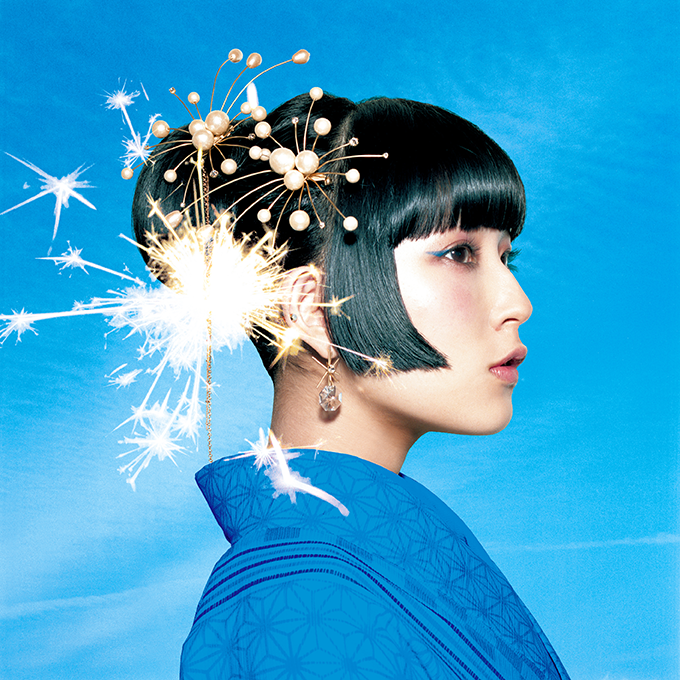 DAOKO is a rapper/singer born in Tokyo in 1997. After uploading videos of her tracks to Nico Nico at the age of 15, her popularity led her to release her first album in 2012, titled “HYPER GIRL – Mukougawa no Onna no Ko.” At 16, she was propelled further into the public eye by her collaboration song “IRONY” with the legendary unit m-flo. The track was selected as the theme song for the movie “Taka no Tsume.”

In 2014, DAOKO sang her 3rd hit which made her mark around the world: “ME!ME!ME!”, with music produced by TeddyLoid and short film by visual artist Hibiki Yoshizaki. The following year DAOKO signed to the renowned label TOY’S FACTORY and released her self-titled major debut album. DAOKO reunited with TeddyLoid and Hibiki Yoshizaki to create a commercial for HAL College of Technology & Design with the track “Daisuki with TeddyLoid.”