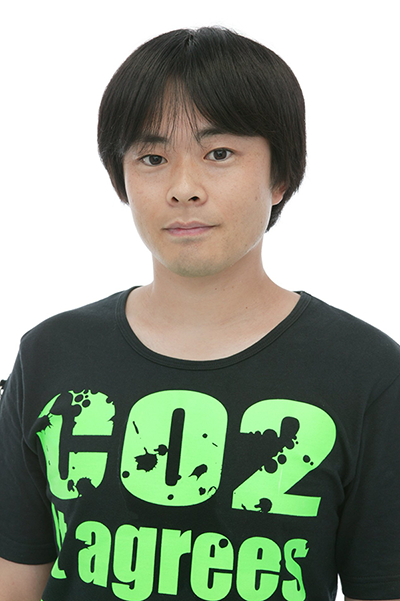 Daisuke Sakaguchi made his debut as a seiyuu in 1992. Since then he has given life to hundreds of characters from anime of all genres.

You may recognize his voice from his roles in Mobile Suit Victory Gundam as Üso Ewin, Gintama as Shinpachi Shimura, Clannad as Youhei Sunohara and Paprika as Kei Himuro.
In addition to these iconic voices, Sakaguchi has made appearances in Sailor Moon, Pokemon, Yu-Gi-Oh, voiced child Luffy in One Piece, and more! 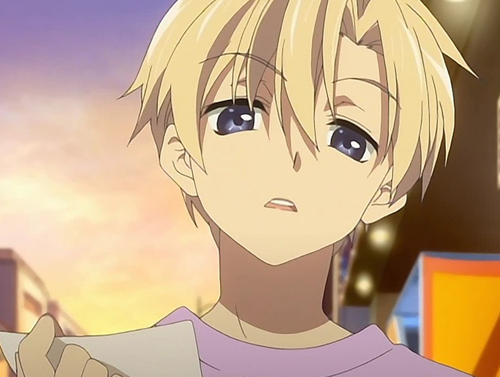 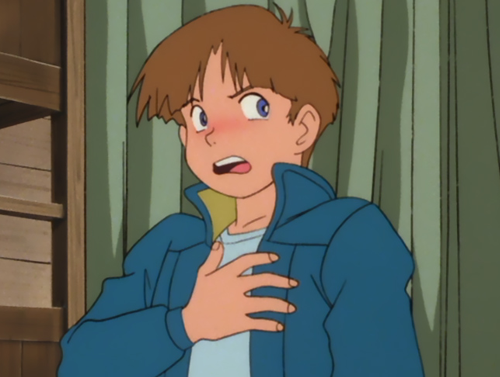 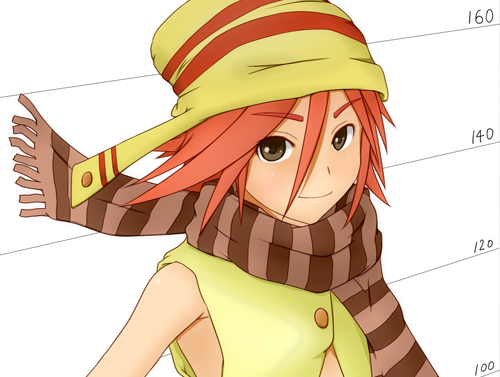 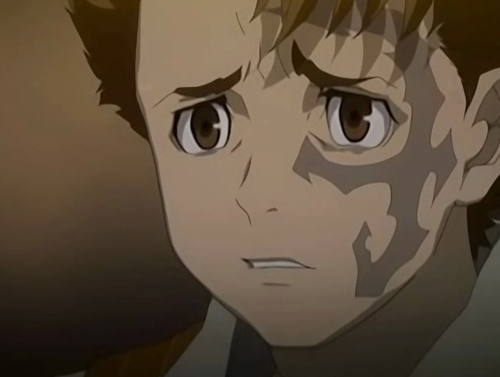 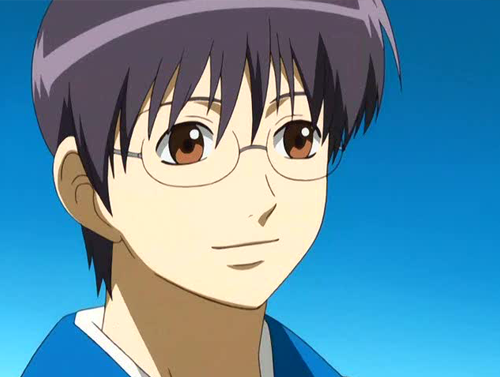 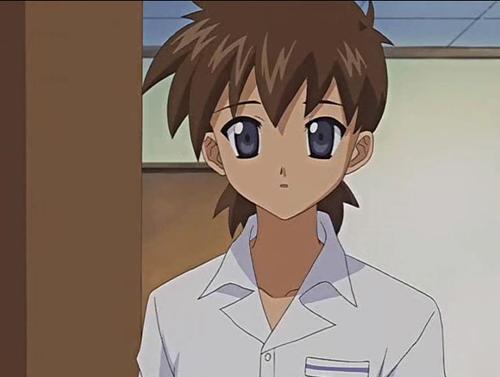