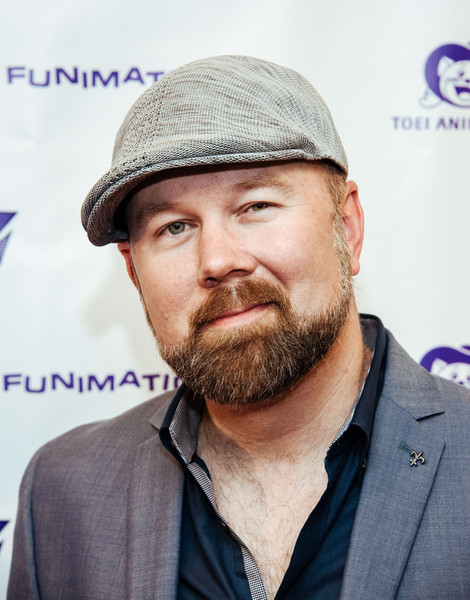 Christopher R. Sabat (@Chris24_Sabat on Twitter) has lived on a diet of Senzu Beans for nearly 15 years. As the Voice Director for Dragonaball Z, as well as the voice actor behind Vegeta, Piccolo, Yamcha, Mr. Popo, Korin, Burter, Shenron, Zarbon, Guru, and countless others, you could say he is the “voice” of Dragonball Z.

Most recently, Chris was cast as Batou in the new Ghost In the Shell: Arise series and he will soon be playing Goro Sasabe in Free! Eternal Summer as well as Sakuya Togane in the second season of Psycho-Pass.

Christopher also owns Okratron 5000, The largest video game voiceover production facility in the south, based in Dallas, Teaxs.  But he’s not in the studio, he likes to make electronic music, play video games and buy Puma 917′, airline glassware and mid century furniture on eBay. 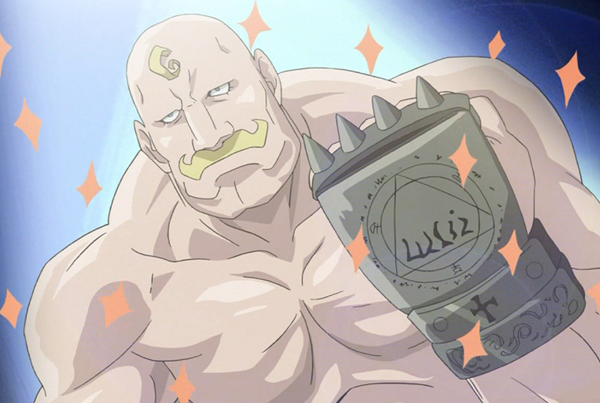 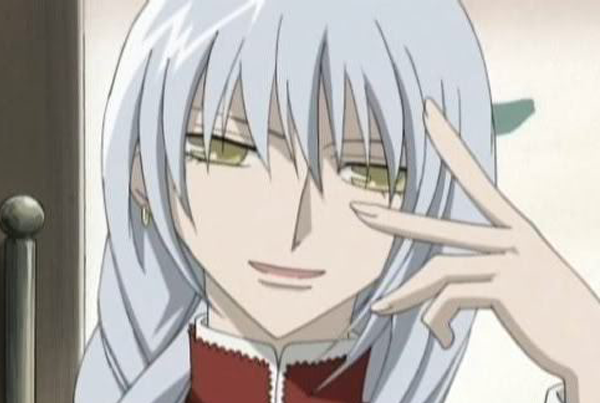 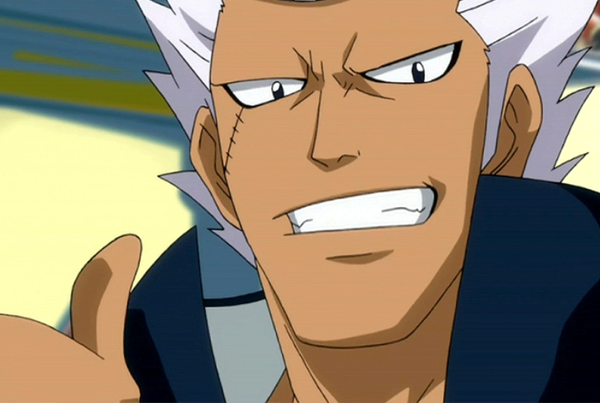 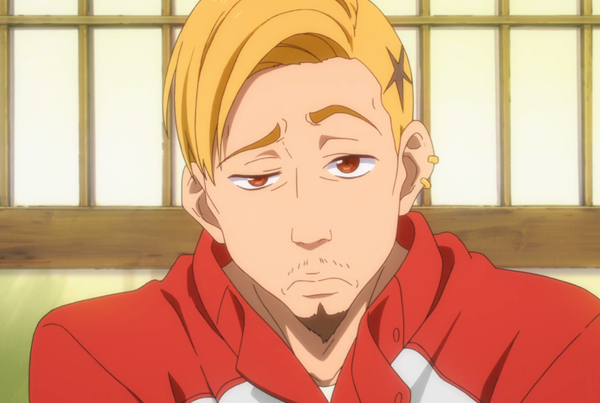 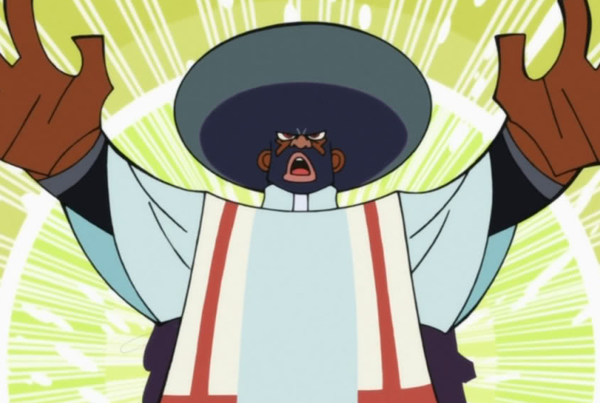 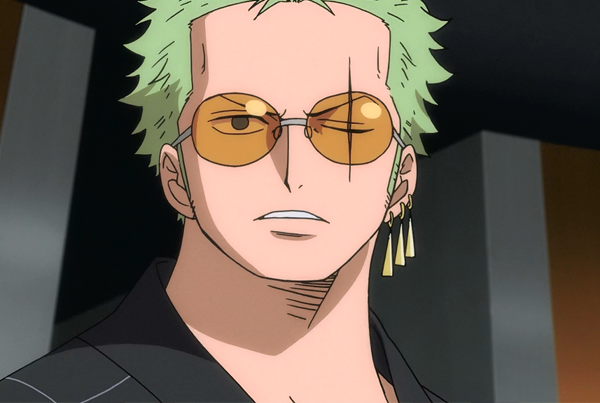