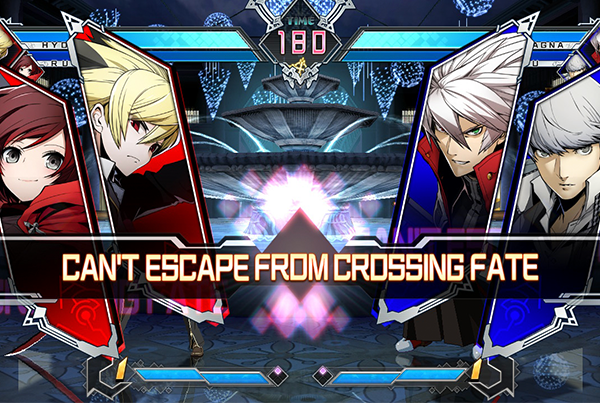 Yesterday marked the end of the BlazBlue: Cross Tag Battle Open Beta, and boy, what an adventure that was. I haven’t had so much fun with a fighting game since the original Guilty Gear X2 on the PlayStation 2, and back then, most of that was just marveling over how awesome the soundtrack was. With flashy moves, very accessible controls, and a total saturation of anime, BBTAG was an absolute blast, and June 5th can’t come soon enough.

For those of you who aren’t familiar, BlazBlue Cross Tag Battle is a crossover fighting game featuring four major properties: Arc System Works’ very own BlazBlue, Atlus’s Persona fighting game Persona 4 Arena, French Bread’s criminally unnoticed Under Night In-Birth, and, in a surprise to many, Rooster Teeth’s animated series RWBY. It features a number of characters from each series (totally 40, including the DLC roster) with most fan favorites being well-represented. With simplified game mechanics, like automatic combo systems, and high-damage quick matches, there’s a lot to enjoy for both casual and hardcore fighters, even if you aren’t entirely familiar with the cast in attendance. (As a casual myself, online is really scary, and even I managed to outwit some players!) It’s a lot of fun, and last week, players were given the chance to try it out with a free open beta. I’m really glad they did. 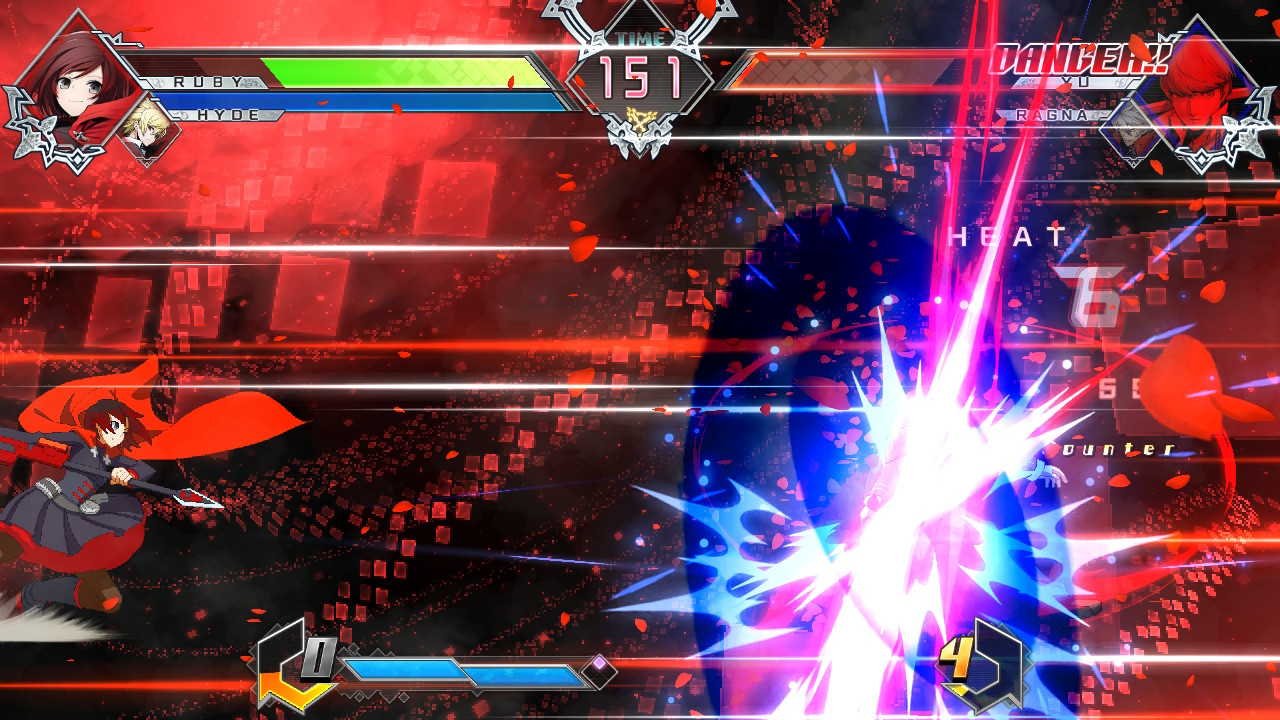 Fighting games can be intimidating by nature. They’re competitive games by default, and if streams of 1v1s isn’t your personal ideal, it’s easy to be put off by them. Watching pro-level Dragon Ball FighterZ and Tekken 7 streams and videos don’t exactly help either; I don’t feel like I’ll ever reach that kind of skill level. It’s discouraging, to say the least. BlazBlue: Cross Tag Battle never once made me feel like I didn’t belong. Are there some great players that are way out of my league? Absolutely. It certainly didn’t help that there wasn’t a separate ranked area, meaning all the high-level streamer-types were chilling in the high-population casual servers. Despite that, I was still able to find a couple matches with people who I could battle. Watching my little chibi character throwing punches in the lobby was silly fun.

The game will be available on June 5th on both the PlayStation 4 and the Nintendo Switch, and if you preorder the game via the PlayStation Store, you get access to the Offline Demo, which features the default 20 characters, tutorial training, and versus mode. It’s a great opportunity to get some of that early training; Switch users, like myself, are a bit out of luck without a pre-purchase option, but having some crossover tag-team action on the go is something I’m willing to wait for. Regardless, if you’re a fan of fighters or even an up-in-coming with a small interest, you owe it to yourself to pick this up; I predict that it’s going to be the hot new fighter of the summer and beyond. At least, until the next tag-team fighter comes around…

We’ll definitely have BlazBlue: Cross Tag Battle available to play in our Video Gaming Free Play room this year at Anime Weekend Atlanta, so head to the labs, get that training in, and rise to the top! Will you be ready for the rebel?

Check out the Video Gaming Department 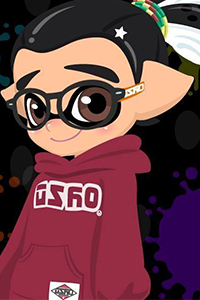